The first American Indian Day in a state was declared on the second Saturday in May 1916 by the governor of New York. Several states celebrate the fourth Friday in September. In Illinois, for example, legislators enacted such a day in 1919. Presently, several states have designated Columbus Day as Native American Day, but it continues to be a day we observe without any recognition as a national legal holiday.

Notre Dame de Namur University is built on the traditional lands of the Ramaytush Ohlone peoples, presently a part of the Muwekma Ohlone Tribe.

The present-day Muwekma Ohlone Tribe is comprised of all of the known surviving American Indian lineages aboriginal to the San Francisco Bay region who trace their ancestry through the Missions Dolores, Santa Clara, and San Jose; and who were also members of the historic Federally Recognized Verona Band of Alameda County. The aboriginal homeland of the Muwekma Ohlone Tribe includes the following counties: , , most of , , Contra Costa, and portions of , , Solano and . 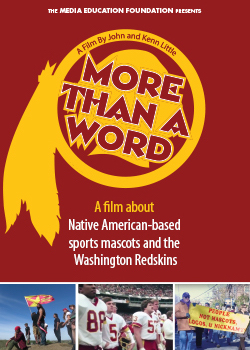 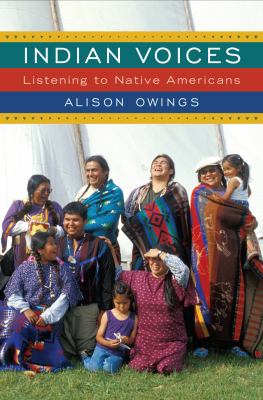 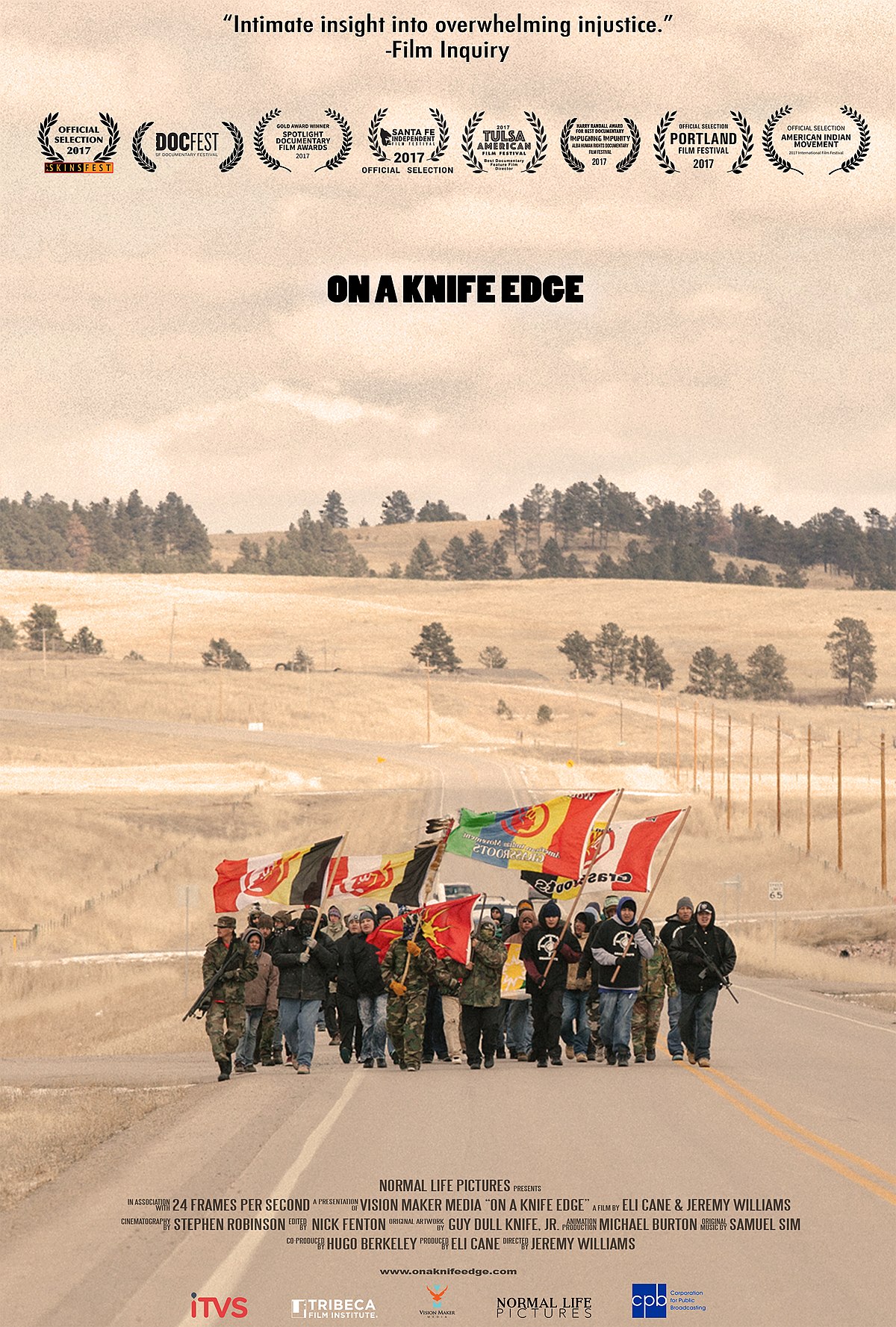 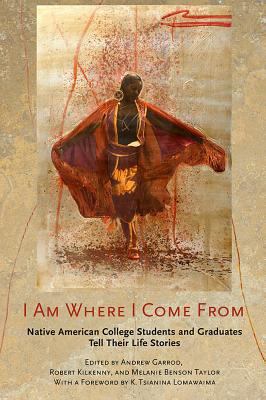 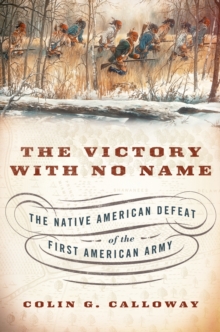 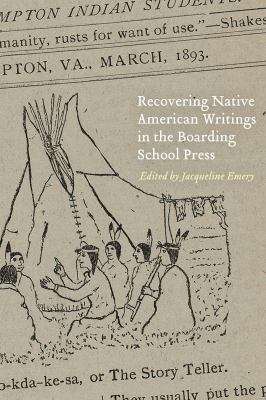 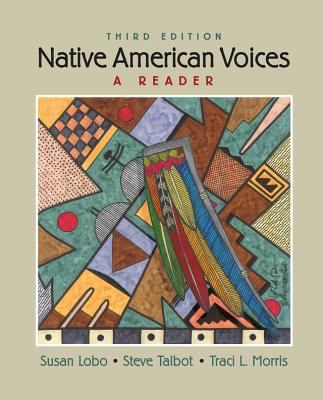 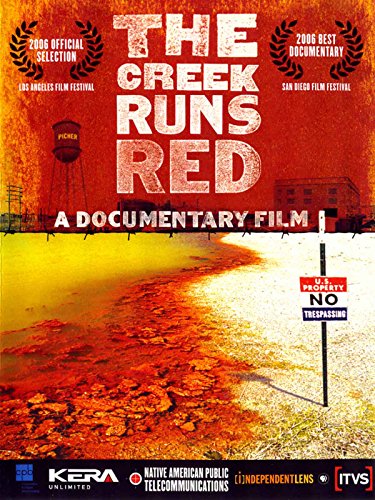 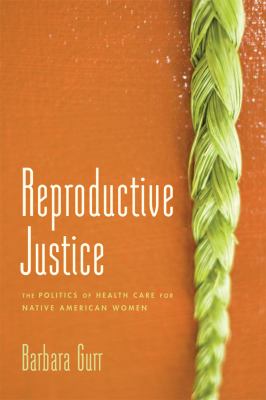 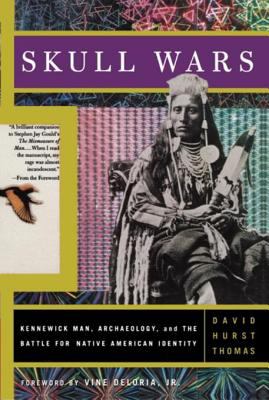 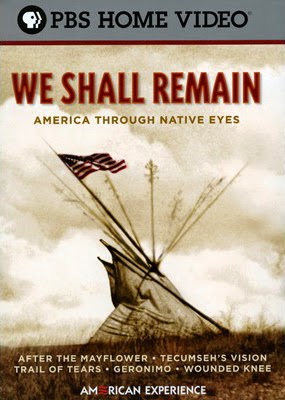 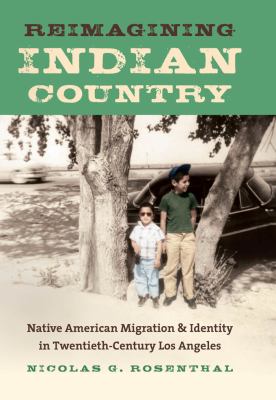 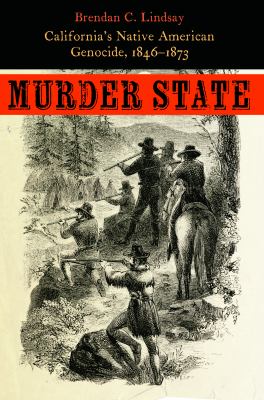