in 2005 The United Nations designated January 27th — the anniversary of the liberation of Auschwitz-Birkenau — as International Holocaust Remembrance Day.

Additionally, The US Congress established Days of Remembrance that correspond with those first observed by Israel in 1951.  Holocaust Remembrance day, called Yom Hashoah in Hebrew, falls on the 27th day of Nisan on the Hebrew calendar. It marks the anniversary of the Warsaw Ghetto Uprising. 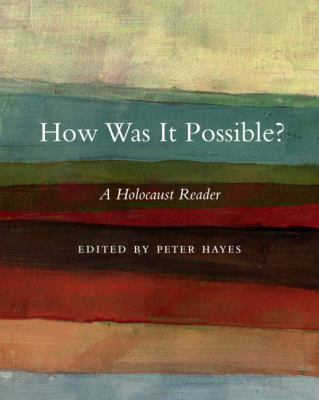 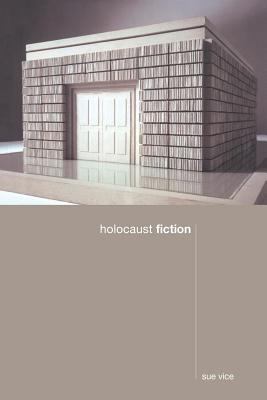 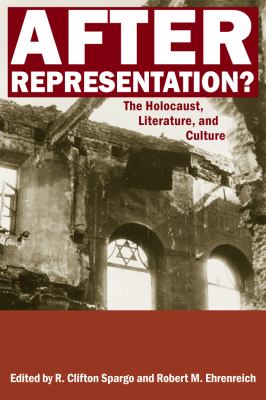 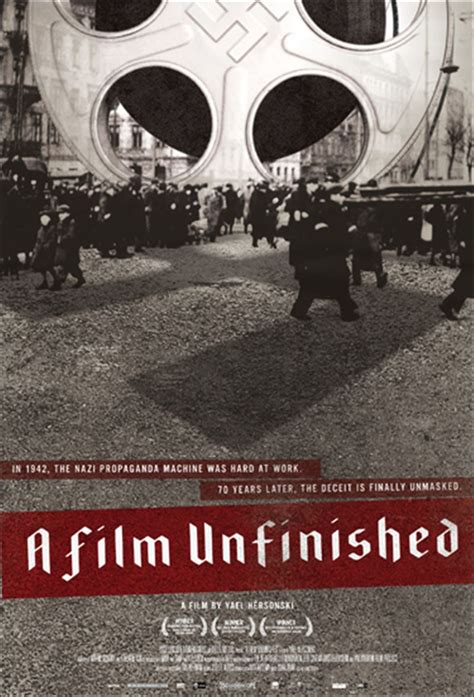 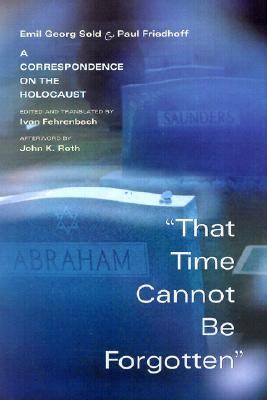 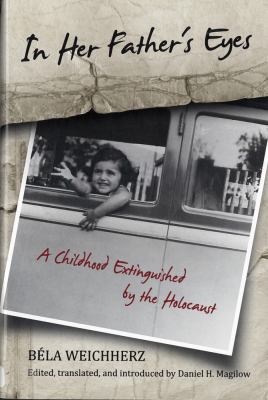 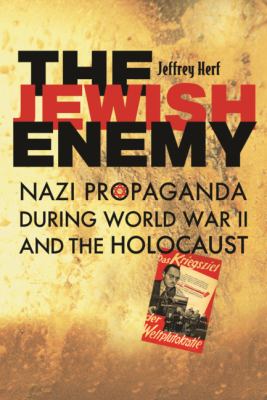 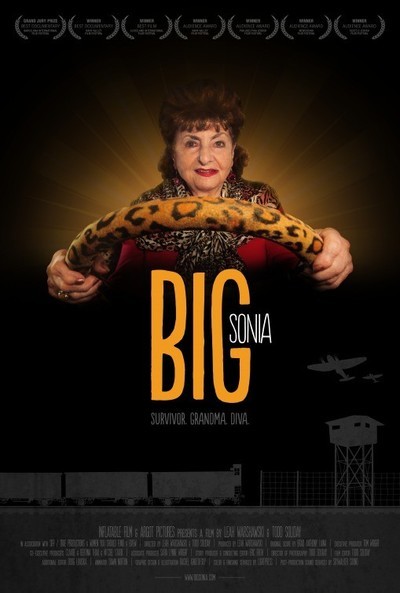 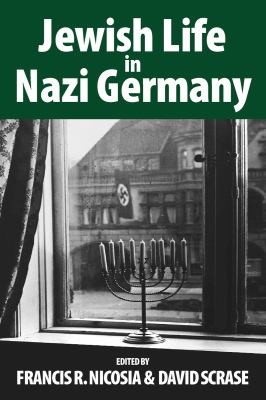 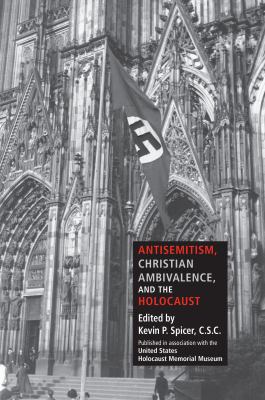 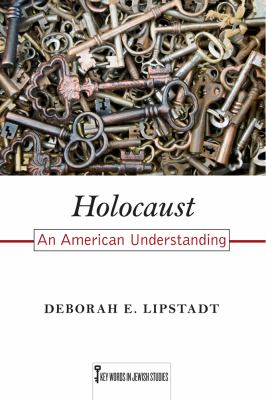